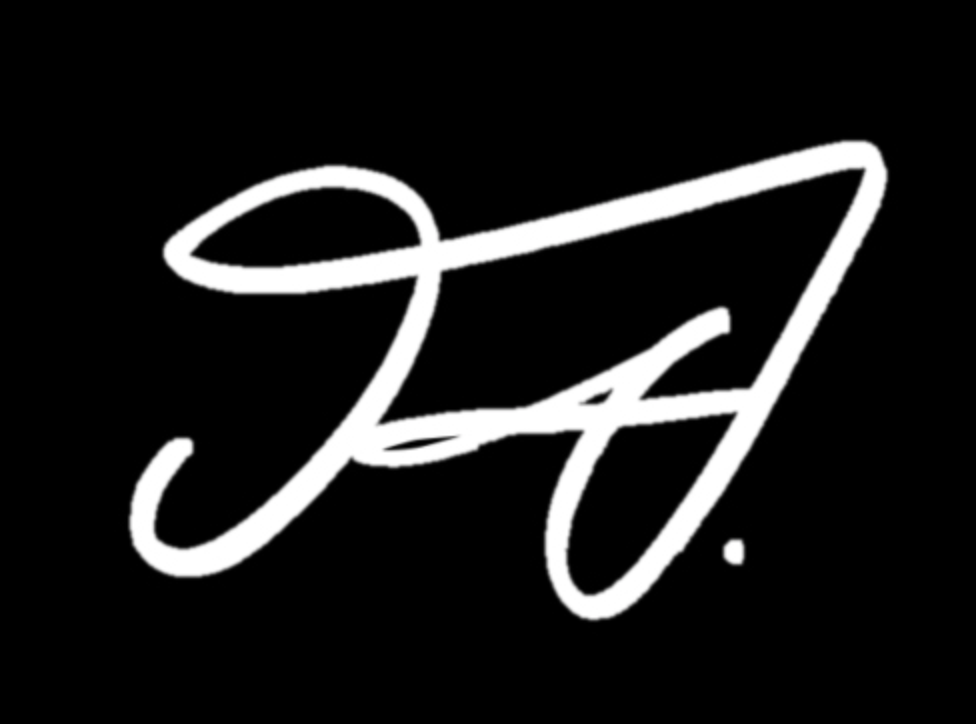 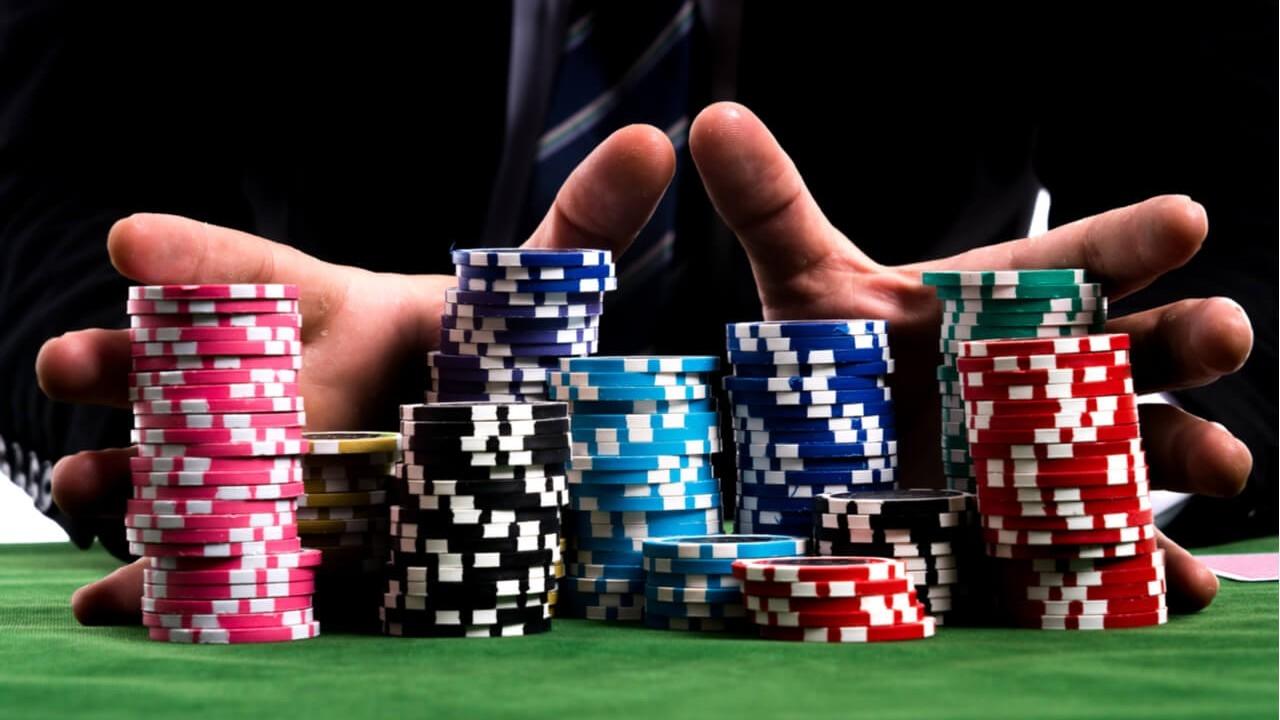 Most traders have the urge to have the biggest position possible when they open a trade. Why wouldn’t they? After all, the only reason they are opening the position is because they feel so confident and certain about it’s outcome.

There are a couple reason why this alone is the very reason most traders fail.

Everyone has the same appetite for reward but not everyone has the same appetite for risk. While some can unflinchingly watch a trade cost their portfolio 10% others already break a sweat watching 2% vanish. If you know that a certain loss size would make you clench your teeth and bring the nerves out, you have to calculate your position size ahead of time to ensure you never get there.

What often happens is that traders sell perfectly good positions at a loss, because they could not handle the trade go against them. If you have a stop, make sure you can stomach the trade going all the way towards it. Many times I’ve seen a trade go down as much as 1 cent shy from my stop, only to turn around and turn into a winner. Canceling stops that you set with proper planning and replacing them with an emotion driven “I can’t lose any more” attitude, is a losing formula.

Ever put a ring on, and it’s super easy to get on but impossible to get off. That’s what a trade can feel like in an illiquid market. Whether you are trading stocks on the OTC market or small cap alt coins, a large position can be a pain to get out of, especially when markets are starting to drop. You always want to check the order-book/depth chart to ensure your position could be exited with minimal price slippage at any given time.

If you’re used to just taking full 100% portfolio positions, you also are probably the type that does not establish stop and take profit ahead of the trade. The risk you run is that your average loser is just as big if not bigger than your average loser. Not just that, but you also are likely to jump into about any trade that moves, instead of being properly picky to find one with a good Risk/Reward ratio.

I see this all too often, not just on others, but even catch myself sometimes. You just had a string of 2-3 losing trades, and all the sudden your mind starts questioning your intuition. You see the perfect breakout pattern, but you hesitate. What could be wrong about it? After all you were just wrong, 2-3 times in a row. As you try to find reasons why you are wrong, you watch the symbol break out doing exactly what you had expected. Not just that, but had you taken the trade, it would have paid back the money you lost the last 2 trades.

A smaller position will lead to smaller loses, and smaller losses, quite naturally throw you less out of the zone, allowing you to do what you have to.

5. You’re likely to use leverage

Look there’s places for leverage, but I genuinely believe 90%+ of traders should not touch any type of leverage. In fact leverage is the #1 reason why traders blow up their accounts. And that’s for a host of reasons, not the least of which is you introducing the variable of margin calls/force liquidations.

The one type of leverage I can be on board with is long calls and puts, as they have pre-defined max risk, but anything else, especially when we get into danger territory with double digit leverage in place.

The takeaway: Pre-define your risk. And if you have to only use 20% of your folio for a trade, so be it. Think of your capital like bullets. Use them wisely, or soon you’ll run out. 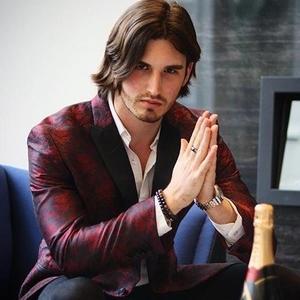 Fund Manager and Futurist Thoughtleader. Driven by the mission to guide the world away from a self-inflicted dystopia, and towards a thriving future.

Stay connected with news and updates!